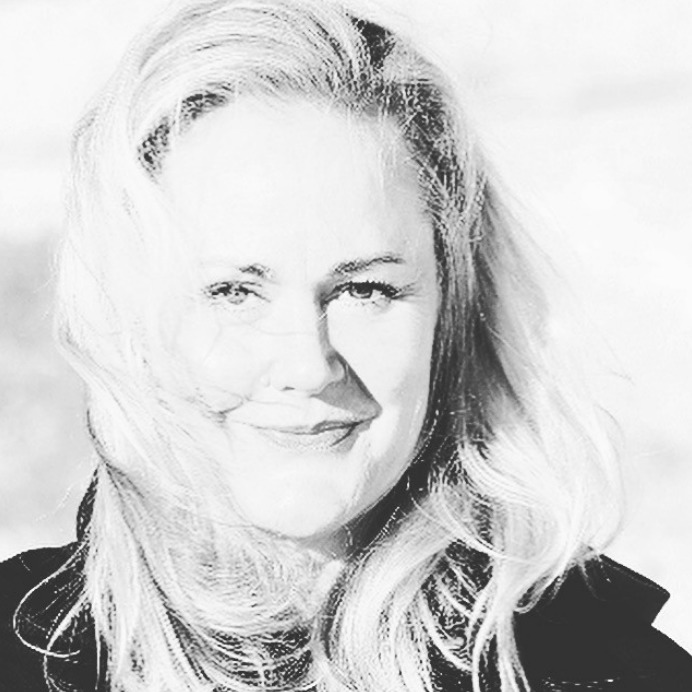 When I was five, I fell from the top of the swing set in my backyard and onto my right side, breaking my elbow. Why I was hanging upside down from the top bar unsupervised I don’t know, but it’s safe to say I was copying my older sister and playmates. Even back then I was super competitive. If someone else was doing something I had to prove I could do it too. My stubbornness resulted in a sling and a hot and itchy cast that I wore and endured (not quietly) for the entire summer. The swing-set incident left me with a double-jointed elbow that in later years became a nemesis to my synchronized swimming coaches who would holler at me from the pool deck to straighten and tighten my right arm, which being double-jointed and all was not an easy feat…but more about synchro later.