What is Breast Cancer?

Both types of carcinoma can be in situ or invasive. In situ means that the cancer is in its original place and has not invaded into the nearby tissues. Invasive means the cancer has spread from where it began into the surrounding healthy tissues. 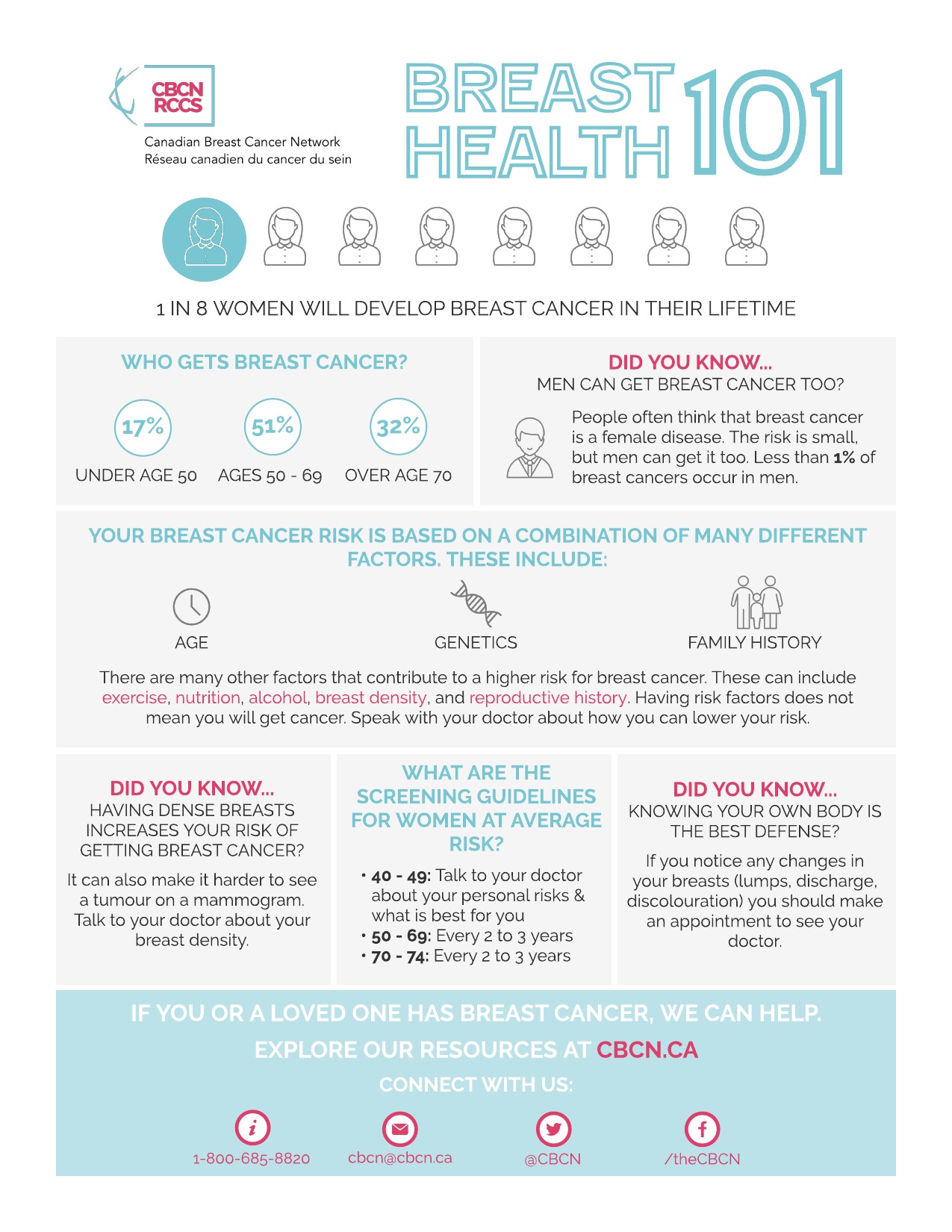