On the Fifth Anniversary 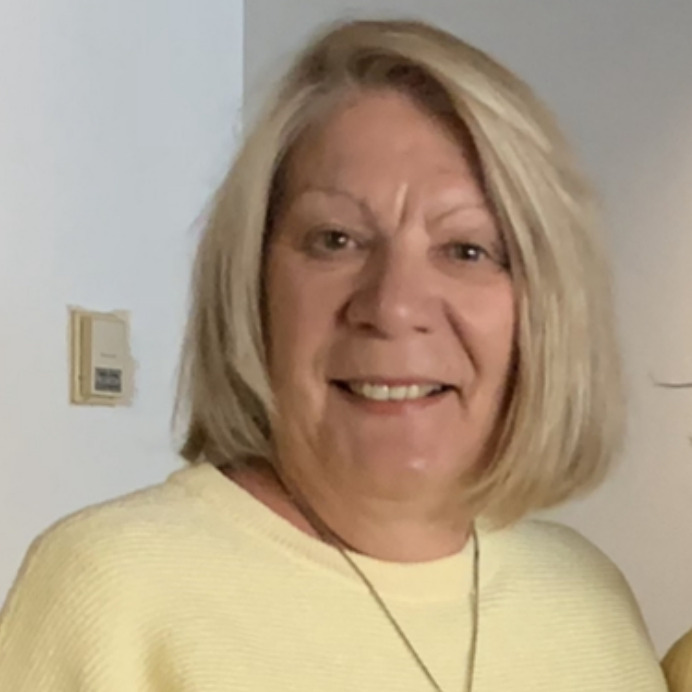 Adapted from a post originally written on the 5th anniversary of Kaye’s breast cancer diagnosis.

Five years ago, I went into a doctor’s office and walked into a storm. I was diagnosed with breast cancer.

It was a storm that seemed so insurmountable at the time that I thought it would swallow me up and take me with it. I was ill-equipped and ill-prepared to deal with the blustery days ahead. At first it felt like I was in the eye of the storm, and everything else seemed quite calm but the storm was swirling around me. I knew that I had to go through the storm to get to the other side and I needed a crew of storm chasers to help me navigate it.

With tears of fear running down my cheeks, I walked as fast as I could, for as long as I could, but I just couldn't outpace that storm and it just wouldn't abate. Time seemed to move so slowly through those long nights and dark days. The dark clouds hovered endlessly and eventually lightning struck, leaving permanent damage that would serve as my reminder of this storm forever. It didn't just strike once, it struck twice. This was followed by a calm, before that storm would rage again. I tried desperately to escape the storm that I had just endured but also knew there was more to come. By now, my mind was split in two and I could be present with each situation yet constant thoughts of that storm were always present as well.

During that time, I discovered that I could be an actor. I laughed, I played, I worked, and I continued my normal life, but nothing was normal and wouldn't be for a long time.

Then the storm raged again and this time it was different than the first time. For 28 straight days it raged and raged. What is happening here? How could I have such a bad sunburn when this storm never allowed the sun to shine through?

Eventually, my storm chasers succeeded, and I could see a tiny light shining through the clouds. It took a long time for the sun to shine brightly again, but it did. The fear that every tiny raindrop or every gust of wind was that storm raising its ugly head again has slowly dissipated. Once more I can walk as fast as I can, for as long as I can, without those big dark clouds following me. Over the next few months, I will be saying goodbye to my storm chasers. I will make my last visit to that office I walked into five years ago. I will swallow that last little itsy bitsy, teenie weenie pill and say goodbye to this unforgettable storm.

The storm is over, and my life is good again!

Learn about submitting your own patient story here.