Living with mbc and learning to celebrate each day 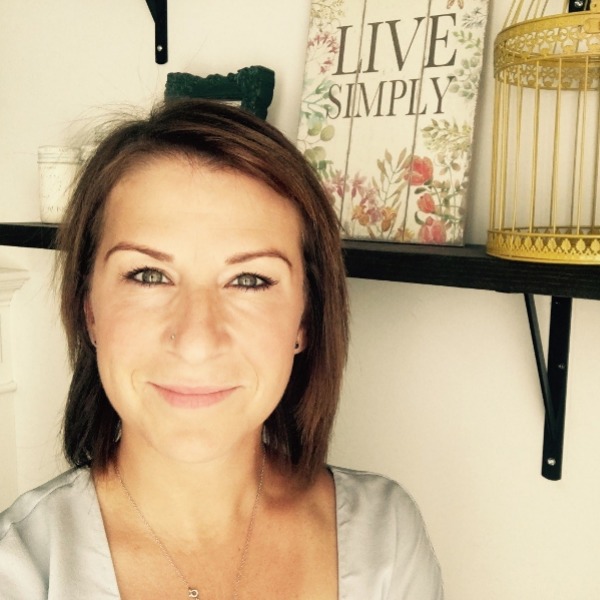 Adriana Capozzi of Bradford, Ontario, was diagnosed in October 2014 with HER2-positive, Stage III breast cancer.  She received four months of chemotherapy and one year of Herceptin, along with a bilateral mastectomy and 25 rounds of radiation.

For Adriana one of the hardest parts of being diagnosed with breast cancer was a complication from a port installed in her chest to facilitate intravenous injections. Unfortunately, the port caused a blood clot in her heart and had to be removed. Adriana was sent home from the hospital and was told that nothing could be done. She would try blood thinners and hope for the best. “For the next four months, I feared I wouldn't wake up. I had to inject myself with a blood thinner every day. It was horrible and scary. I was fortunate the blood clot dissipated and didn't dislodge and block anything.”

In November 2015, it was discovered that her cancer had metastasized to her brain.  She first received stereotactic radiosurgery, and then received conventional surgery in October 2016 to remove a tumour from her brain, followed by five days of high-dose radiation.

She is not receiving any treatment now beyond regular monitoring.  “I want quality of life over everything,” she says.

For Adriana, access to new drugs is extremely important.  “Having metastatic cancer means things can change from one day to the next. My cancer has spread to my brain. Unfortunately, there are only a handful of drugs that cross the blood-brain barrier. I need more options. Cancer is smart; sometimes drugs don't work; sometimes they work for a short while, and sometimes they work for a long time. But once I have tried the drugs currently available, I won't have options. I need to have more options!”

Adriana is also concerned about the effect her cancer has on her children, ages 4, 5 and 8. “They had to grow up a little sooner than most kids,” she says.  “They see me on the couch or in hospital beds or having surgery, watching me be so sick.  My kids are constantly thinking about my cancer.”

Once when the family was driving to a cottage, her oldest child asked Adriana what street they were on. Adriana wondered, “Why do you want to know that.”  The reply was, “In case you die.”

On receiving a cancer diagnosis at the age of 35, she says, “I felt too young.  It wasn’t fair for me and my kids.  They’re getting that taken away from them—having a mother.”

She was pleased to find a children’s book that helped her explain her illness to them.  She reassured them that she has doctors following her all the time and they have a plan for her care. Meanwhile, she told the children, “We should celebrate today,” enjoy what good things they have in the moment, and not think about tomorrow.

Adriana says her husband comes to all her appointments and is supportive.  “He’s doing the best he can.  He’s having a hard time accepting that I have metastatic breast cancer,” she says.

Looking back, Adriana says, “I wish I was more educated about breast cancer.  I didn’t understand about recurrence.  With HER2-positive breast cancer, it’s more likely to go to the brain.  I wish I knew more about my cancer.”

Adriana also wishes that the public had greater awareness of metastatic breast cancer.  “People meet me and say, “You don’t look sick,’” she says.

It is for these reasons that Adriana is sharing her story through the Canadian Breast Cancer Network and elsewhere.