The importance of knowing you have dense breasts 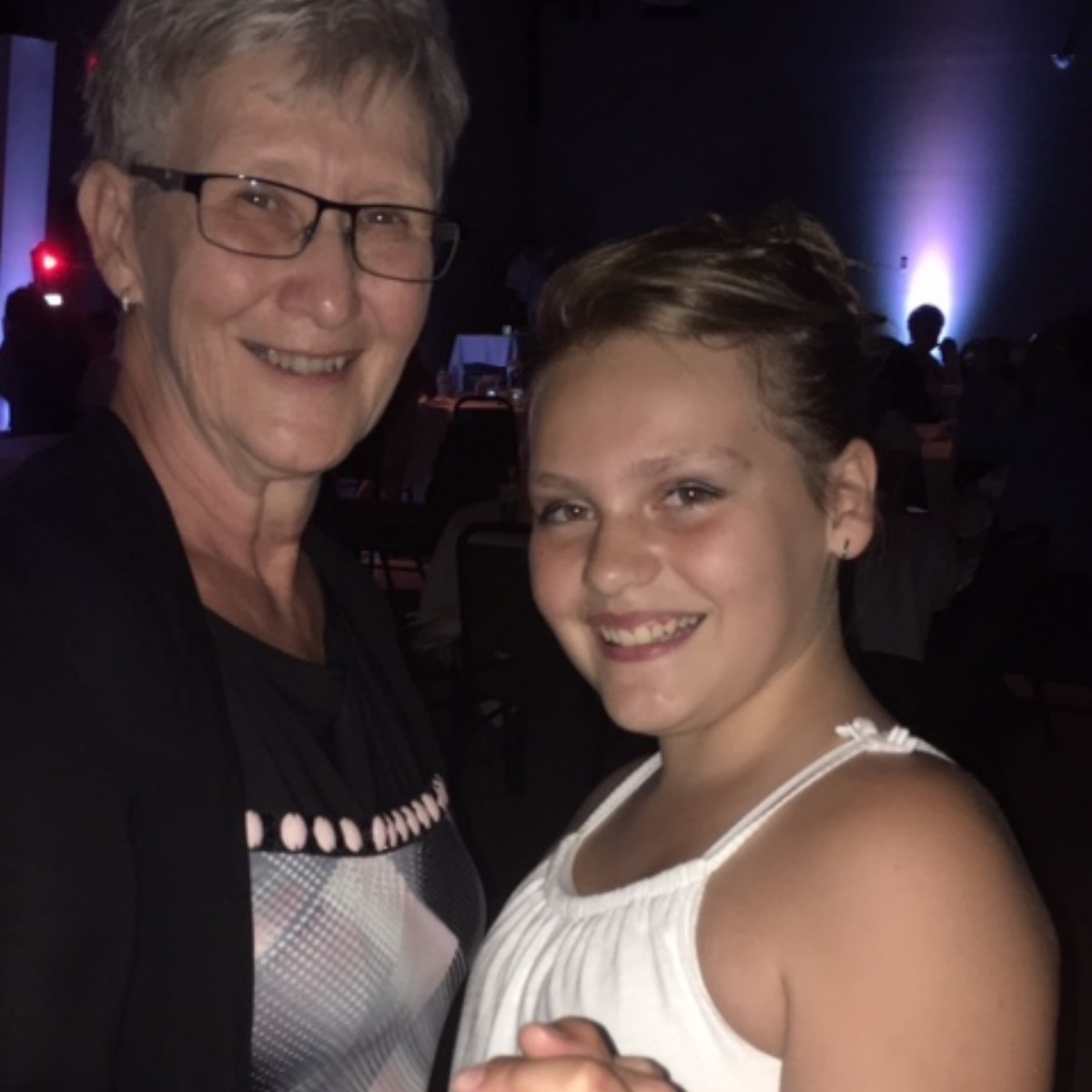 I went for my regularly scheduled mammogram in April 2014. The notice I received for my mammogram stated that I was to be screened annually because I had 'dense breast tissue’. This was the first time I had heard that term. When I went for my mammogram in Regina, I told the tech that my letter stated that I had 'dense breast tissue’. After the mammogram, she looked at the images and said yes, “dense breasts.” I had no idea what this meant for me, but I was to find out soon.

Fast forward two months later to June 2014 when I found a lump while showering. I made an appointment to see a different GP, as mine had moved to a different city.  The GP felt the lump and didn't seem overly concerned, as I had just had a normal mammogram, but she did refer me for further testing. Because of the normal mammogram results, I procrastinated in getting the next level of testing. I had an ultrasound completed near the end of July. After a call from the doctor's office, I was sent for a biopsy and on Aug 4,2014, it was confirmed I had Invasive Ductal Carcinoma, Grade 3.

What a punch to the gut.

In reviewing my test results from my mammogram and ultrasound, the biopsy was only completed because the radiologist could feel the lump, but it wasn’t visible on the mammogram or ultrasound. I had my mastectomy on Sept 9, 2014 and my pathology showed a 3 cm lump, as well as 2 positive lymph nodes with extra capsular extension. I was staged at 2B, ER + PR+ and Her 2 -. My oncologist recommended chemotherapy and radiation, and the aromatase inhibitor Letrozole. This was no doubt one of the toughest years of my life and I am grateful for the excellent care I received from the Allen Blair Cancer Centre in Regina.

My biggest concern is for the other women out there with dense breast tissue that are unaware of the dangers associated with dense breasts. In sharing my story, hopefully this message can be sent: be an advocate for your own health, do monthly self-exams, and after your mammogram ask if you have dense breast tissue. Don't be afraid to ask questions and educate yourself. Mammograms are a great tool for some, but for those of us who have extremely dense breast tissue, they are not enough. I am now screened annually by MRI. So far, I am one of the lucky ones. My life is back to normal and I am hoping that breast cancer is in my rear-view mirror!