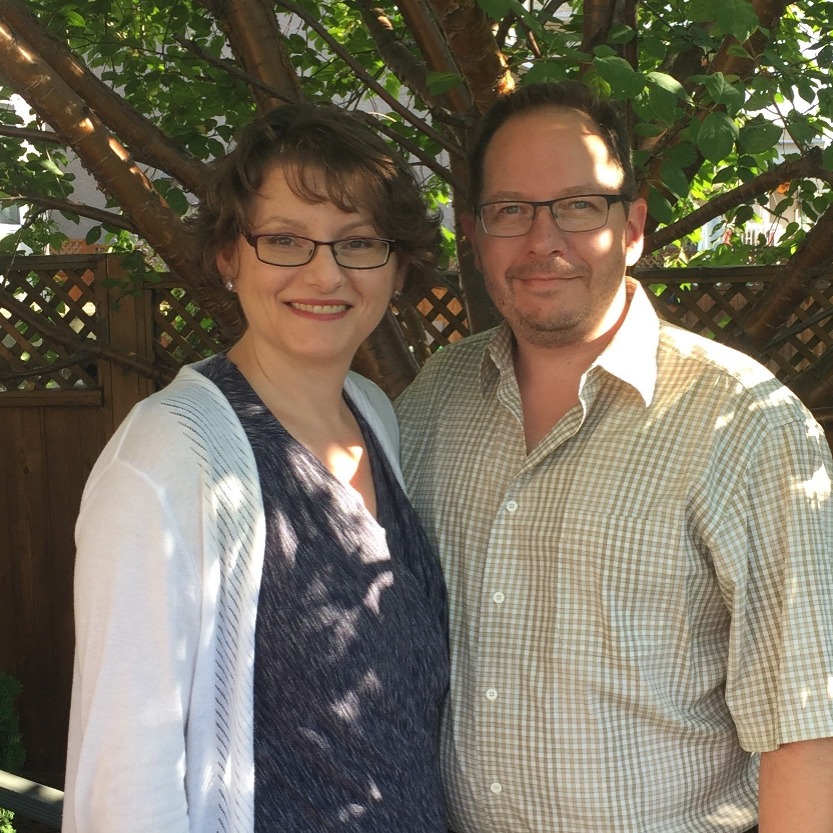 For Andrea Sveinbjornson of Regina, the Canadian Breast Cancer Network’s new SurgeryGuide is an invaluable tool, one that she wishes she had when she had to make decisions about breast surgery in 2016.

“I had to make a decision very quickly with very little information,” she says.  “When I received the surgery information in the doctor’s office, I wasn’t in a receptive mode because I heard I had cancer.  So as soon as you hear the word ‘cancer,’ you just shut down.  So to have a tool you can go to later to research and get all the information would be so helpful.”

Andrea ended up having a single mastectomy without reconstruction because that was what her doctors recommended. She wishes she could have had more information than simply the opinions and preferences of her oncologist and surgeon.

Andrea was diagnosed in November 2015 at the age of 42 with Stage IIIA invasive ductal carcinoma.  Her search for a diagnosis began in July 2015 with a pain in her left breast.  She couldn’t get an appointment with her doctor until August, and it wasn’t until September that she had a mammogram and ultrasound.  The technician told her she would hear the results from her doctor.

She didn’t hear anything until the end of October, when out of the blue she received a phone call to schedule a biopsy.  The result:  she had cancer.

The tumour was too large for immediate surgery, so she first had chemotherapy to shrink the tumour.  Her surgery, which was in May 2016, was extremely emotional.  She cried all the way to the operating room until the anaesthetic took effect.  She was afraid of the unknowns:  how much pain she would be in when she woke up and how long her recovery would take.

Post-surgery, Andrea reacted badly to the anaesthetic and was sick to her stomach for two days.  She also reacted to the bandages, which made her skin raw, itchy and red.

“Seeing the scar for the first time wasn’t as bad as I thought.  The nurse was very understanding and peeled off the bandages slowly.”  The axillary node dissection caused the most pain.  “The worst part was the drains, which interfered with dressing and sleeping.”

“My scar healed really well,” says Andrea.  She then underwent radiation, which gave her such severe burns that she was unable to get dressed for two weeks.

As her cancer was hormone receptor positive, she tried tamoxifen, but that made her cholesterol levels skyrocket, and so was discontinued.  Then she tried anastrozole, but that caused such debilitating joint pain that she was unable to get out of bed.  She stopped that as well and decided to rely on a healthy lifestyle, as well as an oophorectomy, to prevent a recurrence.

Andrea’s treatments left her with nerve pain and lymphedema.  Her recovery is a work in progress.

Andrea was a member of an advisory committee that guided the Canadian Breast Cancer Network in the development of the SurgeryGuide.  “Right away I felt drawn to this project,” she says.  “It was a chance to give back and to give women better information than I had.

“It was interesting to hear women’s experiences from all across the country.  We all went through similar experiences, yet every woman’s story was unique.

“I really appreciate that the Canadian Breast Cancer Network is making the effort to develop this SurgeryGuide.  It really fills a need and empowers women to make the best decisions possible for their health care.”